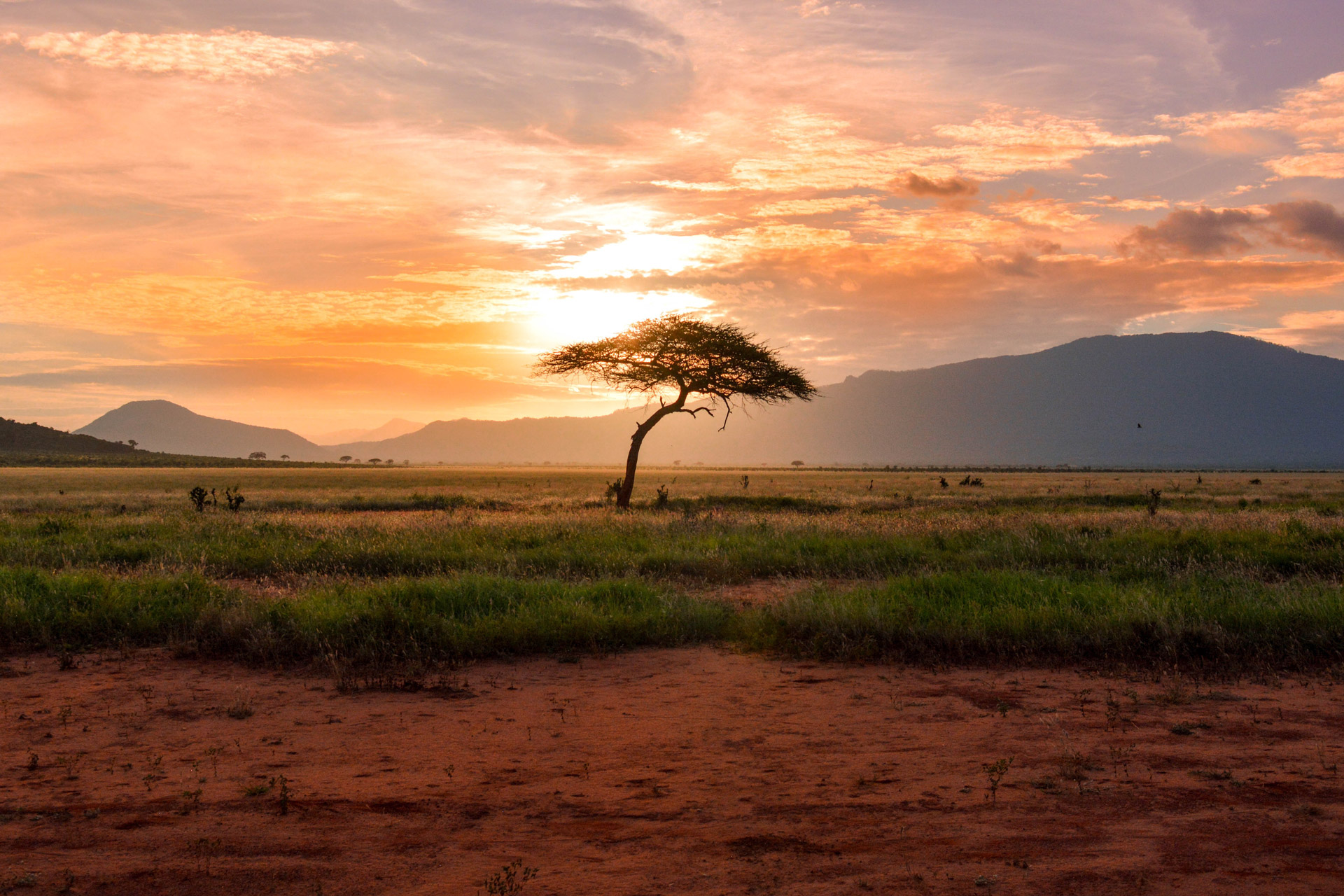 The Tabakorole Gold Project, located in southern Mali approximately 230km south of the capital city of Bamako, is comprised of 10 tenement areas covering a total area of 830 km2.

Note: Reported at a cut-off grade of 0.6 g/t Au, differences may occur due to rounding.

Further details about the Mineral Resource can be found in the ASX Announcement 5 October 2021.

Drilling at Tabakorole during 2021 focused on extending the Mineral Resource to the southeast and northwest, as well as infilling to confirm the continuity of high-grade mineralisation with the Central Zone.

Drilling in the Central Zone confirmed the strike continuity of previous shallow, high-grade intercepts in the 2021 drill campaign.

During the course of 2021, Marvel’s landholding has grown from 100km2 to 830km2. As part of its regional exploration program at Tabakorole, Marvel has collected over 7,000 soil samples with multi-element assays and completed 5,870 line km of high-resolution ground magnetics. Numerous targets have been identified for drilling commencing late 2021.

Regional aircore drilling has also encountered gold mineralisation approximately 3km south-east of the Tabakorole deposit including 4m at 2.7 g/t from 20m (terminating in mineralisation). Nearby artisanal workings reinforce the potential prospectivity of this target. This is highly encouraging for the region’s prospectivity and for the likelihood of making additional discoveries to complement the growing Mineral Resource at Tabakorole.

A total of four composite samples were collected from diamond drillholes completed by the company in mid-2020. The composites were made from the coarse split of diamond drilling samples based on the drillhole locations within the deposit and the head grade assay of the original samples.

The composites targeted the Mineral Resource grade of 1.2 g/t gold and ranged from 1.1-1.9 g/t gold. All samples were taken in fresh rock as this material represents approximately 90% of the Tabakorole Mineral Resource. Initial bottle roll testing is the industry standard first step to determine gold recoveries from cyanide leaching.

Results from the bottle roll testing showed high recoveries from all samples, with low cyanide and lime consumption. Average leach recoveries were 92.7%, 94.8% and 96.6% for the four samples at the three grind sizes.

The high recoveries show that the gold is likely to be recoverable via a simple carbon-in-leach process flow sheet, with no indications of refractory gold.

The first community initiative since commenced exploration at Tabakorole was completed and commissioned during the March 2021 quarter.

The Company installed a solar powered water pump and elevated water tank storage for the village of Tabakorole, the nearest village to the project area with a population of approximately 800 people.

This is significant for the local people as it provides water on demand and saves considerable time and effort in not having to draw water from the bore by hand as well as providing a small water reserve.